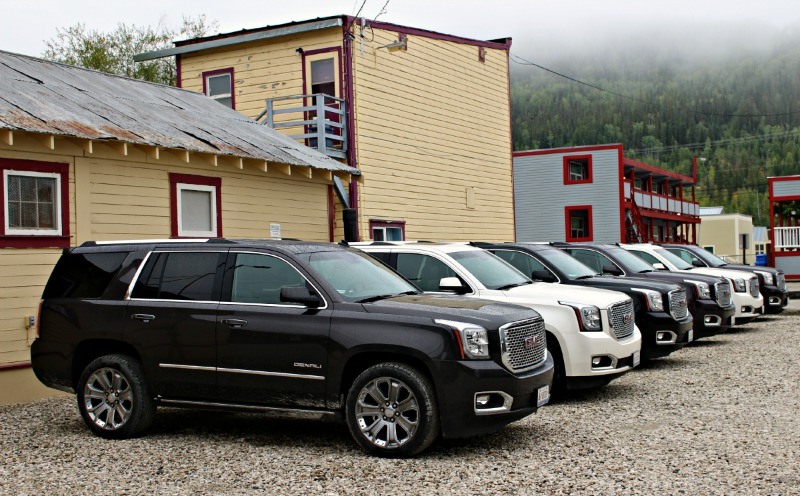 A different kind of Yukon gold – Our GMC Yukon Denali 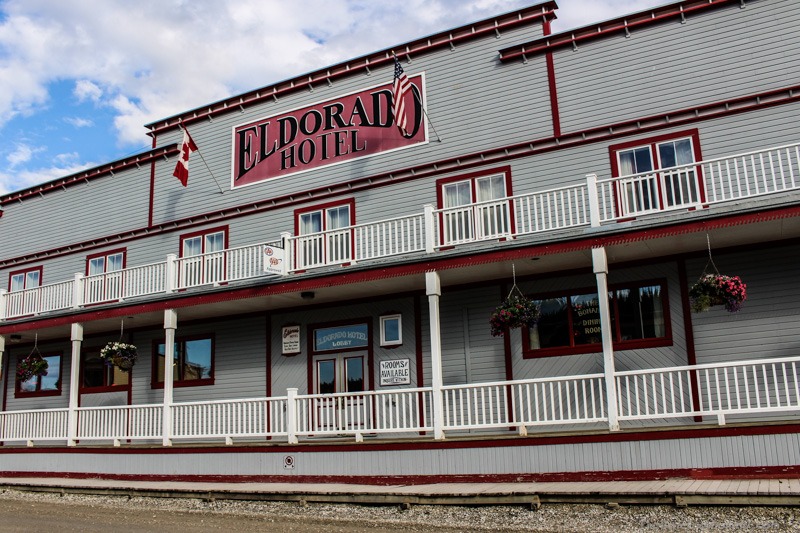 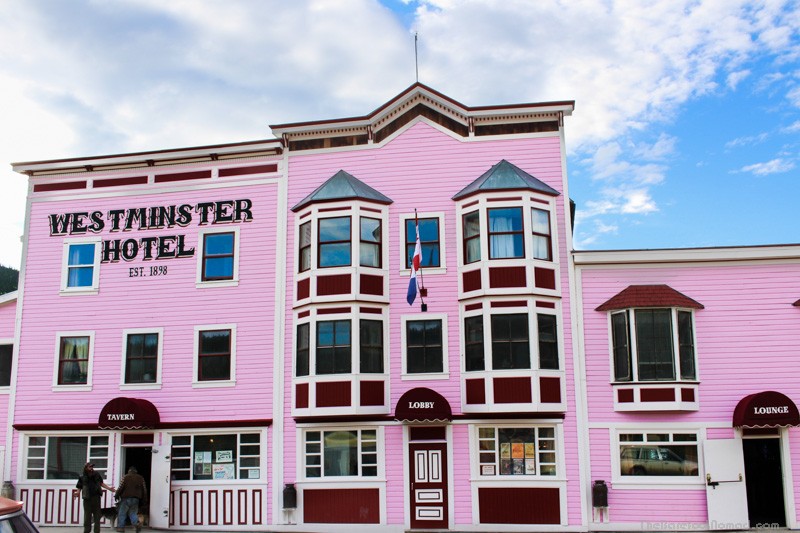 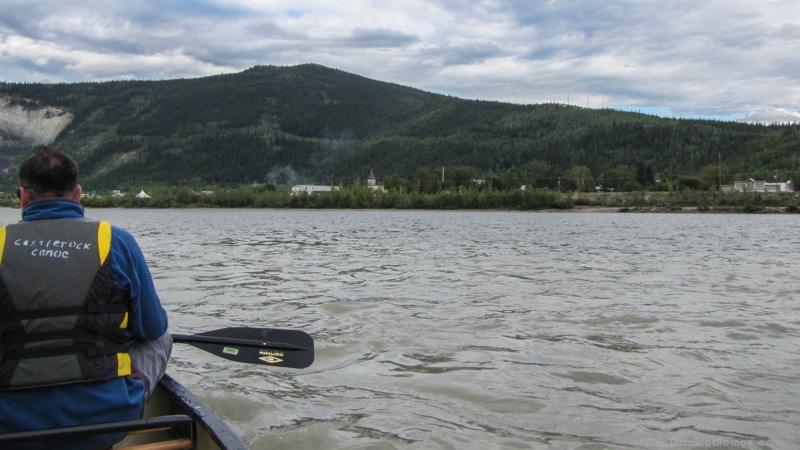 View of Dawson City from the Yukon River 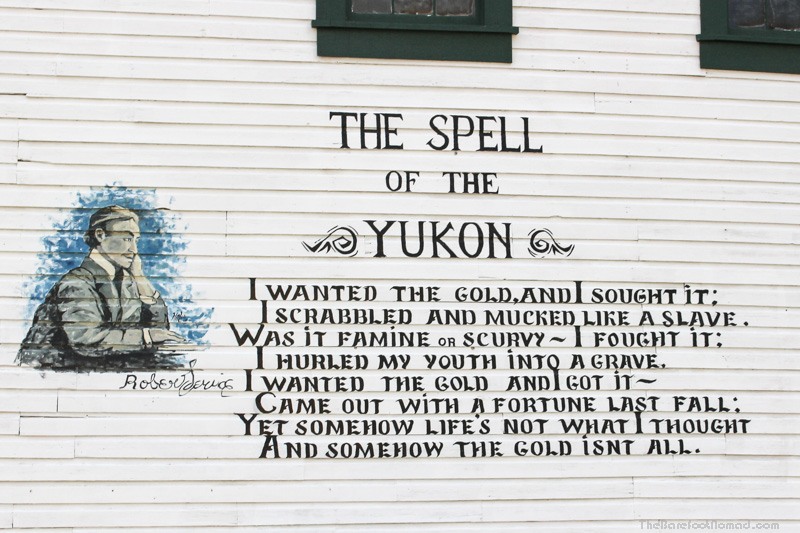 The Spell of the Yukon 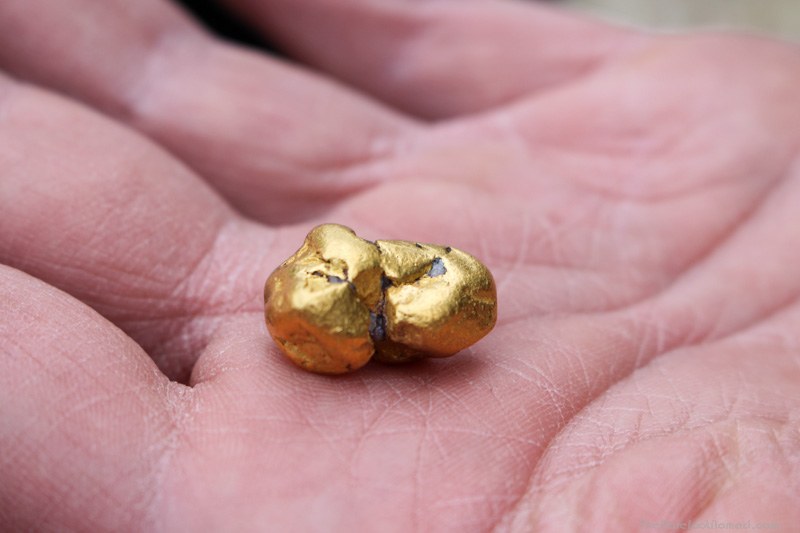 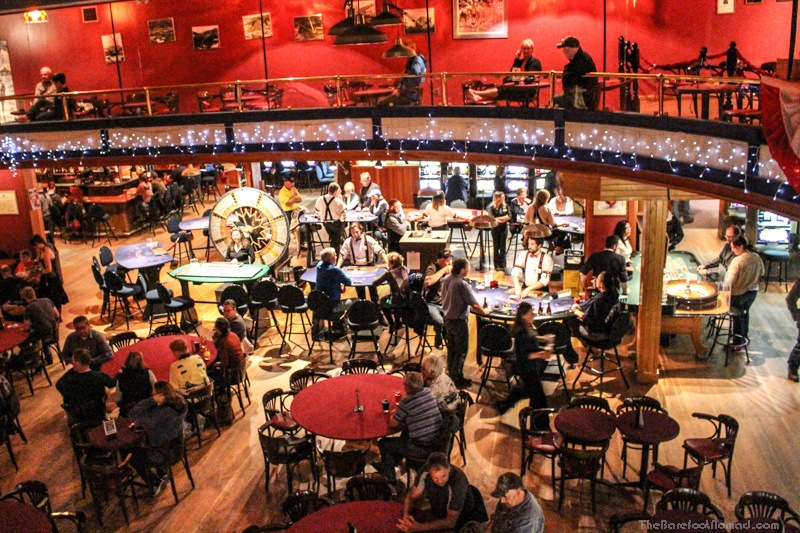 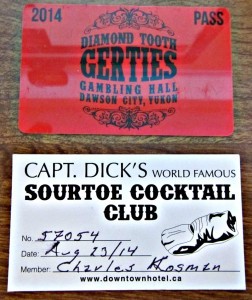 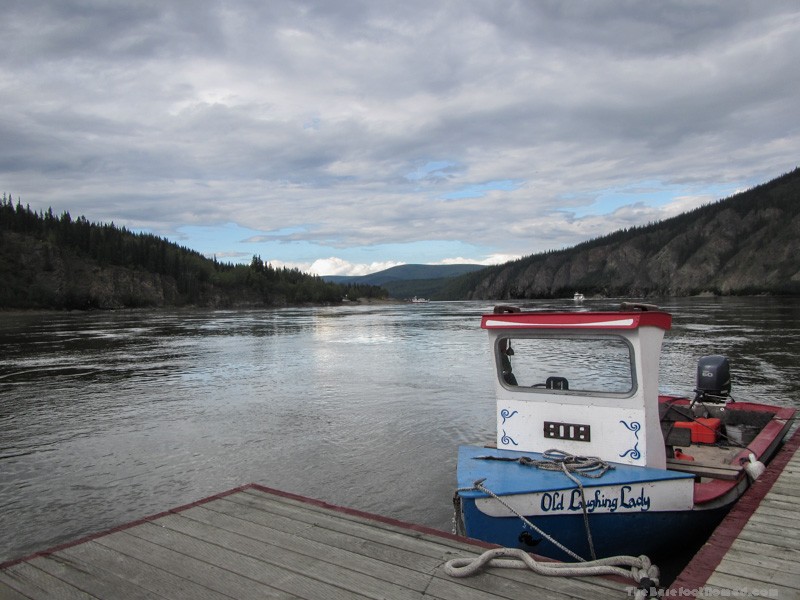 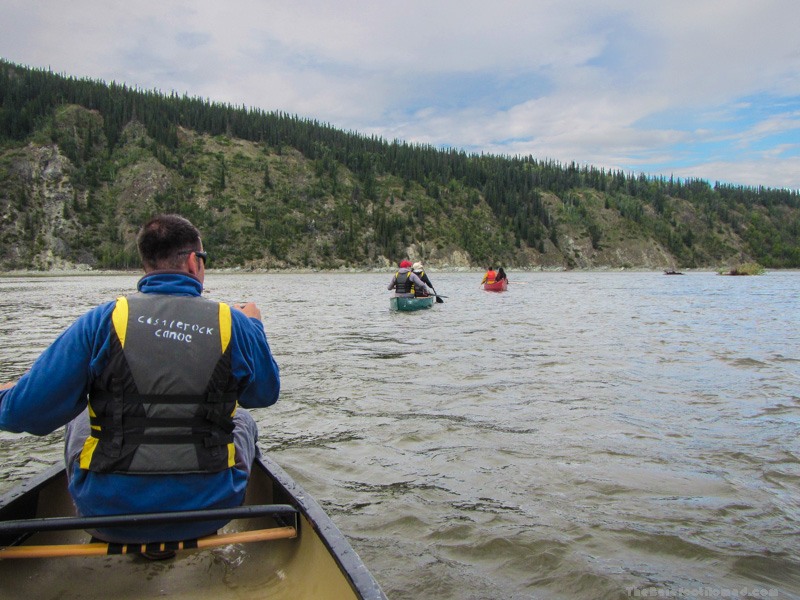 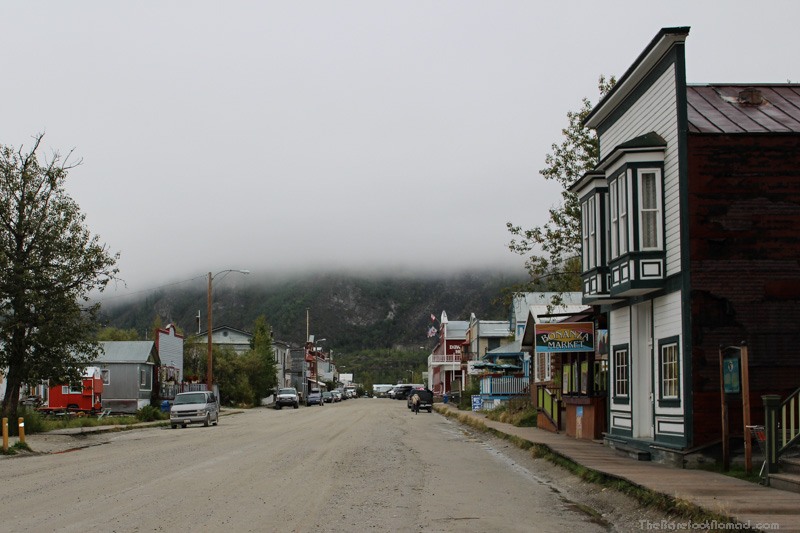 Gazing down Main Street Dawson City on a foggy morning 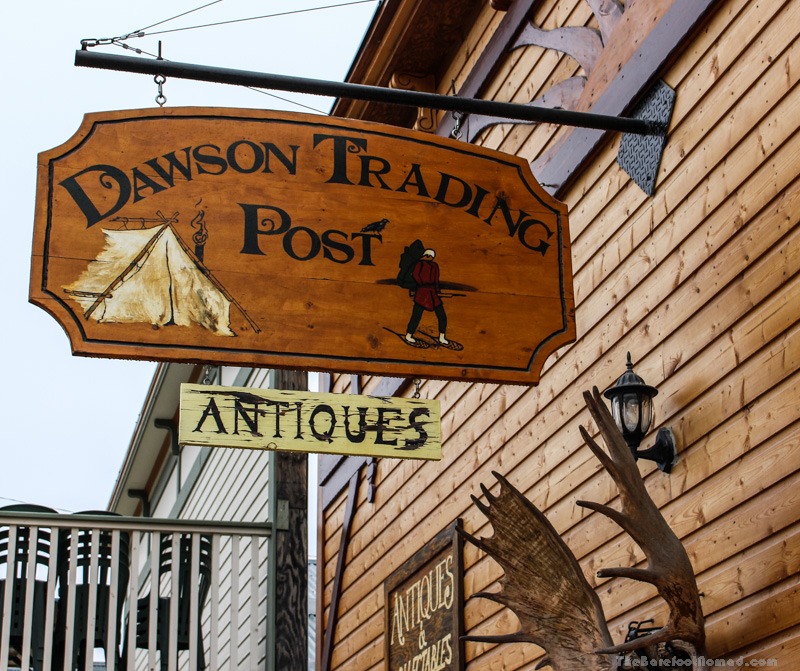 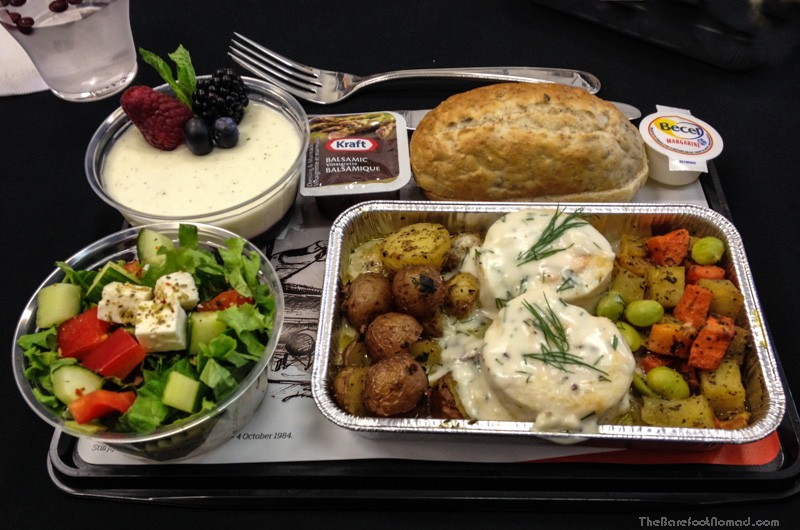 Air North, now that’s how all airline food should look and taste!

Leave a Reply to Cat of Sunshine and Siestas Cancel Reply