Tranquille – A History In The Making

On a beautiful fall morning a few weeks ago, we had the good fortune to investigate a mystery that’s intrigued us for years. This is the story of our discovery of Tranquille and its long, fascinating history.

For us, this story began a couple years ago when we first moved to Kamloops, BC. Back then, we spent every weekend driving around the valley seeing everything it had to offer. As chance would dictate, one day we stumbled onto a little used road on the western outskirts of the city that lead past a group of some hauntingly empty buildings. With giant Do Not Enter and Private Property signs posted all along its gates, our curiosity was instantly piqued. 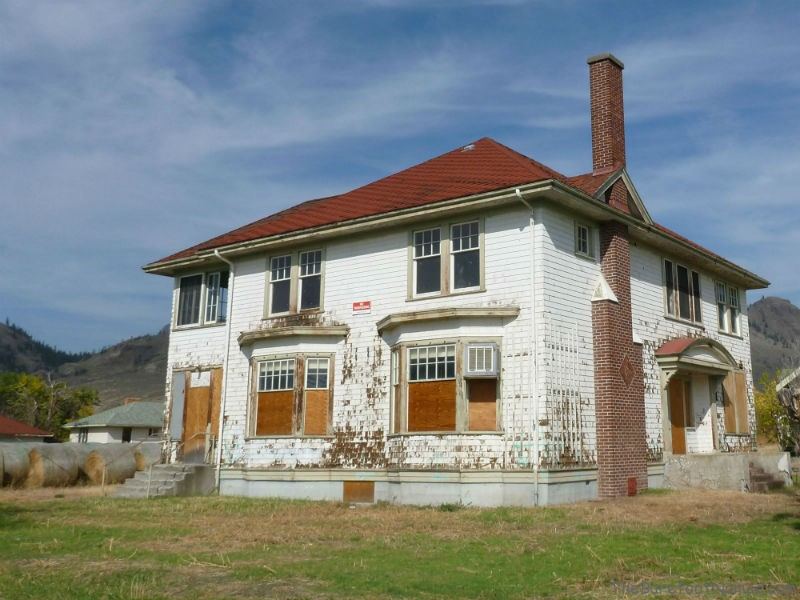 From what we could tell, the place was much more than just the few scattered buildings we could see. There was a large road that went between what looked like a hospital, some old apartments and numerous smaller buildings. In the distance, glimpses of other large buildings could also be seen. Just how far this little, eerily empty, town extended was a mystery to Micki and me.

With no one in sight, we talked of parking the car and wandering down its vacant streets. Besides for the large signs warning us away, the fact that we had our two young children with us and knew absolutely nothing about the place kept us in our car. To be honest, I’ll be man enough to say the place was so quiet it was almost disturbing. Intrigued about its origin as much as its fate we left the place that day not even knowing its name. 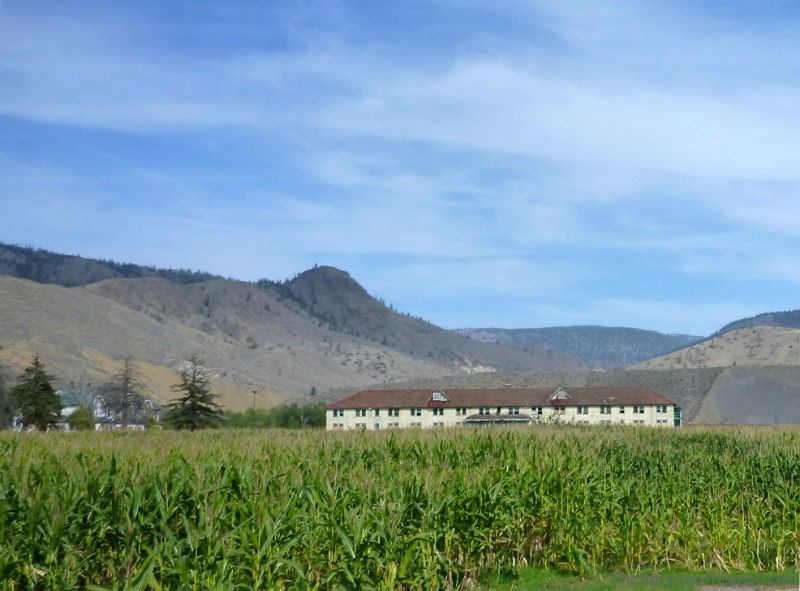 Over the following weeks its history and abandonment were constant topics of discussion. Without knowing it’s name, searches on the Internet were only so helpful and it wasn’t until Micki was talking with one of her co-workers that the mystery of the place started unraveling.

The place was called quite simply Tranquille and, in some circles, was also once known as Padova City. We learned that it was the home of the massive King Edward VII Tuberculosis Sanatorium that was opened in the early 1900s and ran until the late 50s before becoming a mental facility for the next 25 years. Since the 1800s, the land has changed hands numerous times from simple farmers and gold prospectors to the government and now back to a group of people hoping to see it rise out of the ashes once more as an eco-friendly, self sustaining community.

Containing over 40 buildings, including a fire hall, a cafeteria, a large scale laundromat, numerous large dormitories and three hospitals including the Old Main Hospital, the Sage Hospital and the Greaves Hospital it’s easy to see that this place was once a veritable city. You can also find a school, their own steam plant, a gymnasium, several caretaker buildings as well as numerous turn of the century abandoned homes on the property. Coupled with their own cemetery and a slew of farm and processing buildings still linked by serviceable roads all of it comes together to form Tranquille. 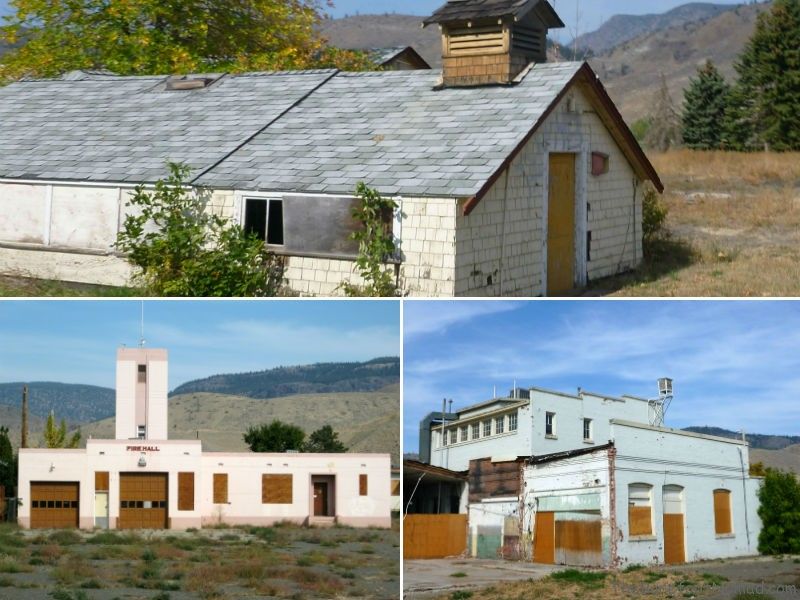 When we learned that there are kilometers of underground tunnels linking the majority of the buildings together, it left it perfectly clear that at one point this was more than just a community. It was a thriving micro center that employed and staffed hundreds and provided goods and services for all around British Columbia. With the farm as its core, Tranquille once flourished enough that it was literally a self sustaining city at the turn of the century. When the government permanently shut down the doors in 1984, a way of life for a lot of the people around Kamloops shut down as well.

Besides for the opportunity to stock up on some locally grown produce and to get lost in the corn maze, what attracted us to Tranquille Farm Fresh that beautiful fall morning was the historical tour we were signed up for. When we heard Tranquille was leading groups of people through the old community we knew we had to sign up. As we climbed onto the trailer for the sold out 90 minute driving tour, we could hear the excitement in all the guests’ voices. It seems we weren’t the only ones who longed to know more about the history of the place. Everyone was anxious to drive down its forgotten roads and to imagine what life was like all those years ago.

The tour didn’t disappoint and Tim, an on site development manager who has recently finished remodeling one of the old houses into a modern energy efficient home with his wife Annette, did a great job both entertaining and telling us the story that is Tranquille. It is a story of romance, betrayal, government bureaucracy, fame, fortune, politics and intrigue.

From its early days as the prosperous farm home of the Fortune’s and the Cooney’s to the days of the gold rush and well into the sanatorium and government years, the place has enough history to fill volumes. Though a lot of that history has been lost over the years, Tim and Annette are making a valiant attempt to restore what once was lost. They’re documenting everything they can and are quick to lend an ear if someone has any of their own history of the place to share. 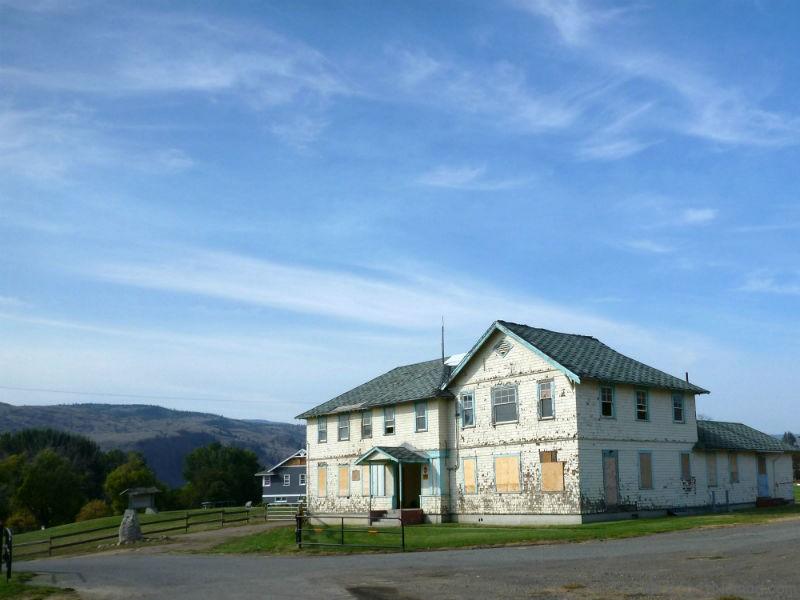 We were also pleasantly surprised to hear that Tranquille hasn’t just been gathering dust these past 30 years. Movies, such as the recent A-Team remake and part of Harrison Ford’s movie, Firewall, were both filmed in Tranquille. The decaying site was also used as the backdrop for some eerie shows like MTV’s Fear, and the mini series Alice with their own take on the Alice in Wonderland story.

It seems Tranquille attracts people from all over the world. That list includes paranormal investigators. Looking around the grounds and the current condition of the majority of the buildings easily leads you to believe in the hundreds of ghost stories surrounding the place. As a result, Tranquille is a magnet for any ghost hunter worth their weight in salt. Whether there is any truth to the stories remains unproven.

In truth, that is the saddest part about taking the tour down those empty streets. The neglect and disrepair of so many of the buildings as well as the lost history is almost overwhelming. Whispers of an age gone by and the thousands of people that once called this place home echo in every shattered window and vandalized building.

Over the past 25 years Tranquille has hosted its share of vagabonds, destructive teenage revelers and modern day treasure hunters who have looted the best these historical buildings had to offer. Most that remains are only the decaying skeletons of a town that has seen better days. 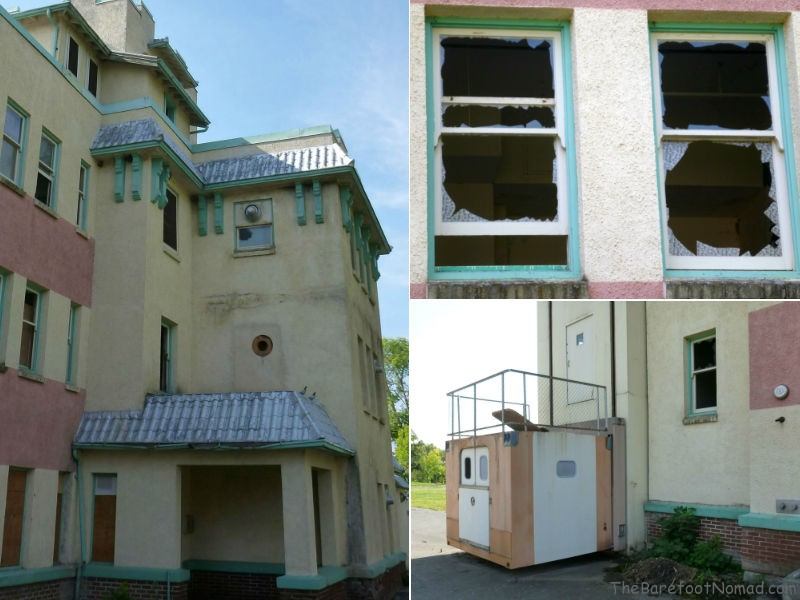 On a happier note, as all things end, so do all things begin and it is here that this story truly starts. Going back to its roots, Tranquille is opening its doors to the world once more. Beginning just like it did in the 1800s they’re taking measures to grow this little lakeside community one step at a time. As before, they’re building on the core of what was Tranquille, that of a farming community. Though that hasn’t changed, they’re hoping to attract a slightly more upscale market and re-envisioning the area as Tranquille on the Lake – a master planned sustainable community centered on urban farming.

Just like all urban, clean living communities, the folks at the newly renamed site are ensuring that the village’s regrowth is focused on sustainability and as a center for people to not only live and work but also as a place to grow and learn. They’ve already coupled up with engineers and master planners to ensure that as many of the original buildings and homes can be re-purposed and re-used. They’re forging alliances with universities and colleges like TRU so that education and learning remain at the forefront of Tranquille Farm Fresh. It is an exciting chapter in the Tranquille story and I’m anxious to see how it unfolds. 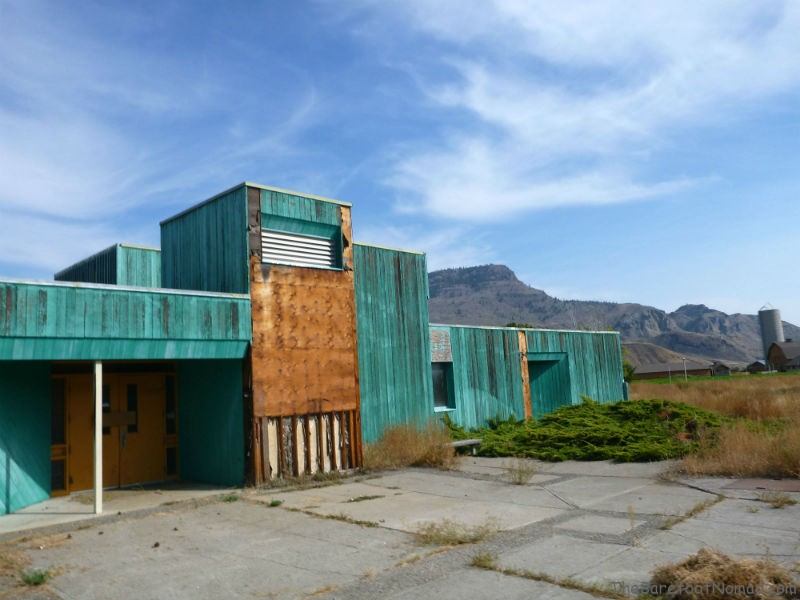 I strongly recommend that if you have the chance, take a tour of Tranquille and get a flavor of what it once was, what it is today and what it one day may become. It’s a fascinating journey as rich in local legends and myths as it is in truth.

Tours happen Saturdays and Sundays and fill up fast. To guarantee your spot, please book in advance. You can contact the people at Tranquille Farm Fresh on their website.

Special thanks to Tim and Annette McLeod for giving us a tour of Tranquille and letting us satiate our two year curiosity. Good luck to everyone working on the project and we look forward to seeing Tranquille on the Lake flourish in the years to come. 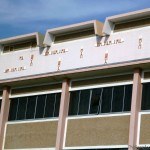 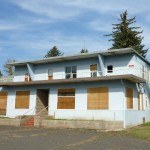 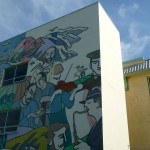 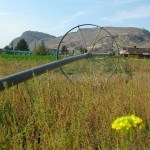 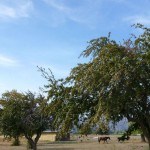 Horses at pasture in Tranquille 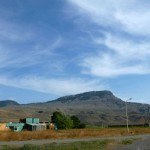 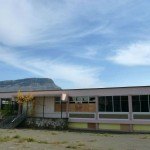 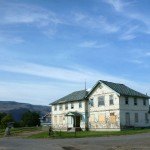 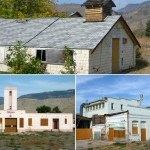 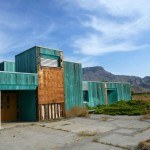 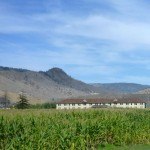 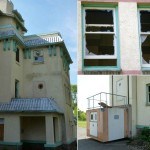 Broken windows and rusty elevator at the abandoned Greaves Hospital 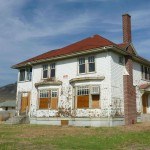 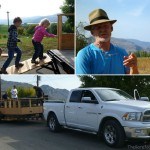 View Tranquille Farm Fresh, Kamloops, BC in a larger map