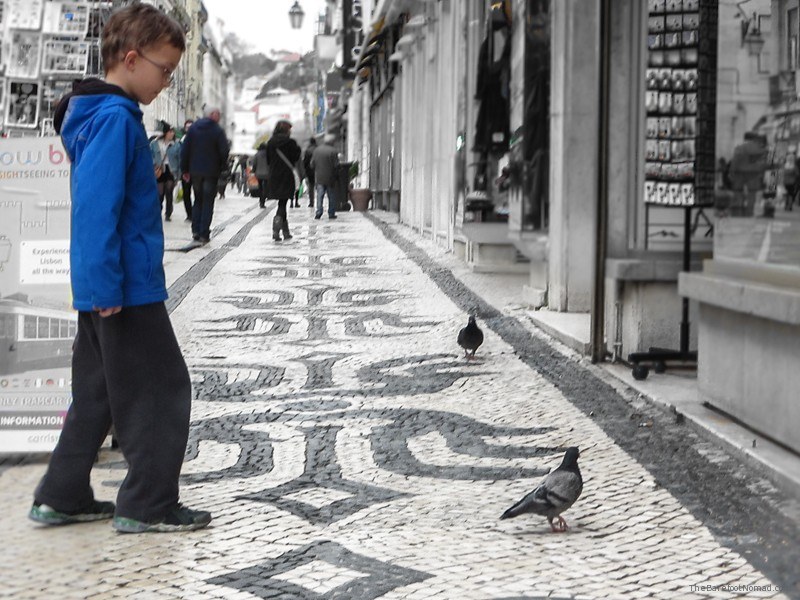 Cole checking out the tiles on Rue Augusta, Lisbon 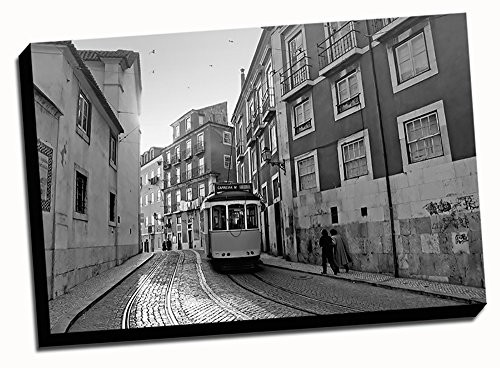 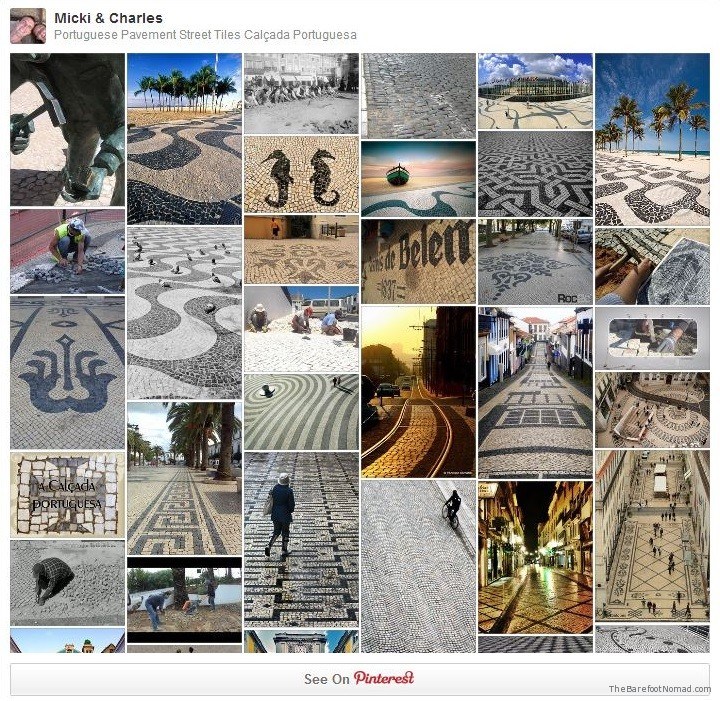 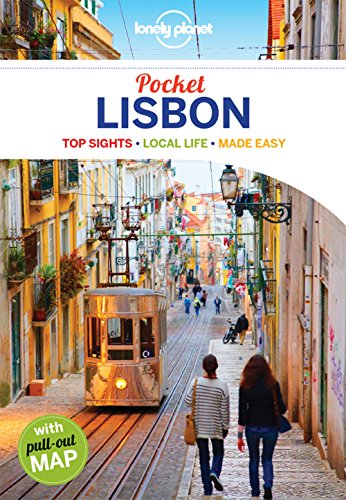