The Ultimate Guide to Choosing A Great Family Hostel

Hostels have a reputation for being party places filled with 20 year olds, grungy shared bathrooms and crowded dorms. But things have changed. Some hostels now rival nice hotels for amenities and cleanliness, and many have private rooms and bathrooms for couples and families.

We mostly stay in rental apartments when we travel, as we can get great long term rates and a place to cook (almost a necessity when you travel with two kids under eight!).  We’ve found that hostels are a great alternative to hotels when we stay for a night or two in an expensive area like France.

France is known as one of the world’s most expensive countries, making it an ideal candidate for a family stay in a hostel

A four bed private room with private ensuite bathroom at Villa Saint Exupéry Gardens (a converted monastery overlooking the French Riviera)  runs $135.00 per night in Nice, France. Similar hotels can easily run up to twice that amount in this area.

Families staying in hostels are often looking for very different things than the stereotypical backpacking crowd. Here are a few tips for finding a family friendly hostel.

Hostels can be a fantastic way to save money, especially in areas where accommodation is traditionally very expensive. 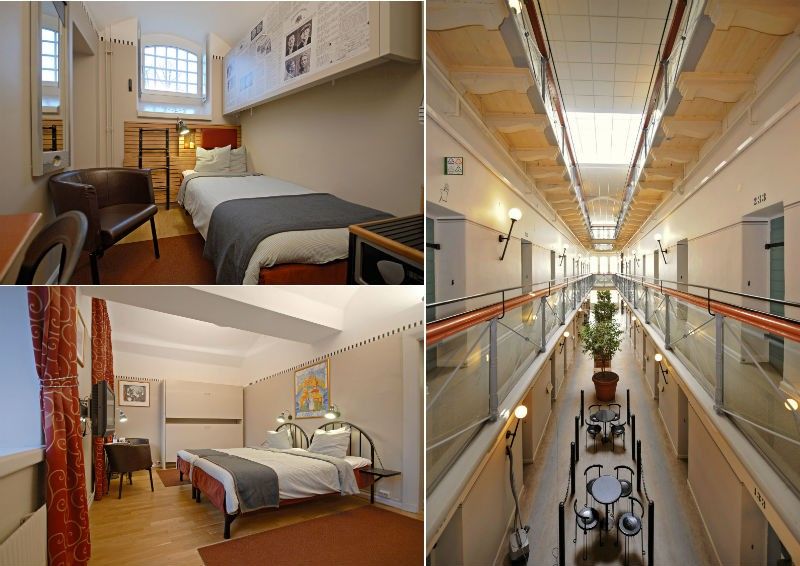 Hostels run the gamut from small, independently owned basic rooms to 300 bed places that resemble a resort more than a hostel.

Here are a few pointers to get you started:

While some hostels are still  stereotypical grungy party places, most hostels are clean, quiet and family friendly.