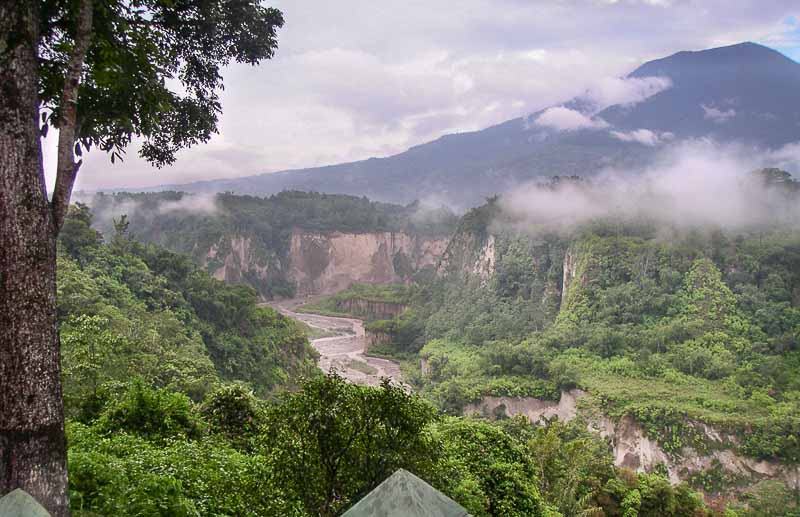 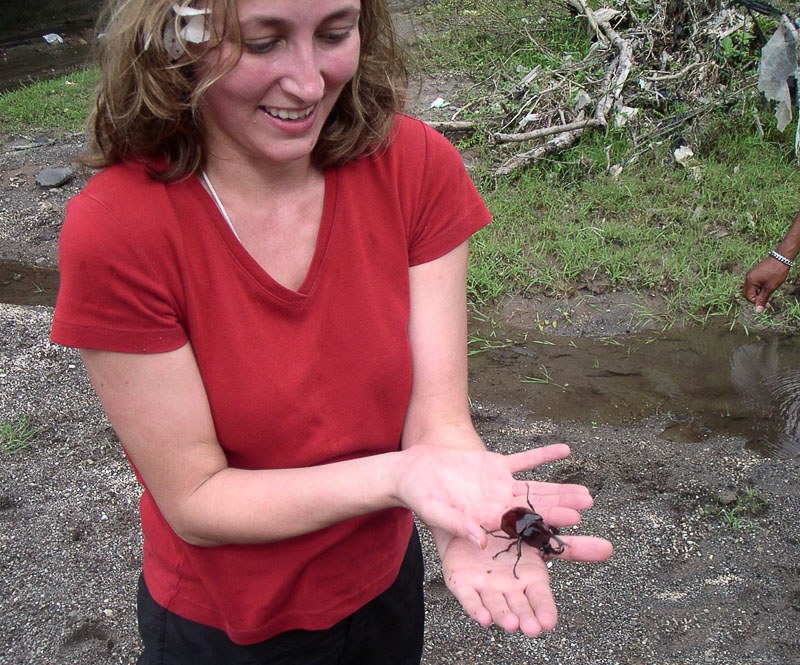 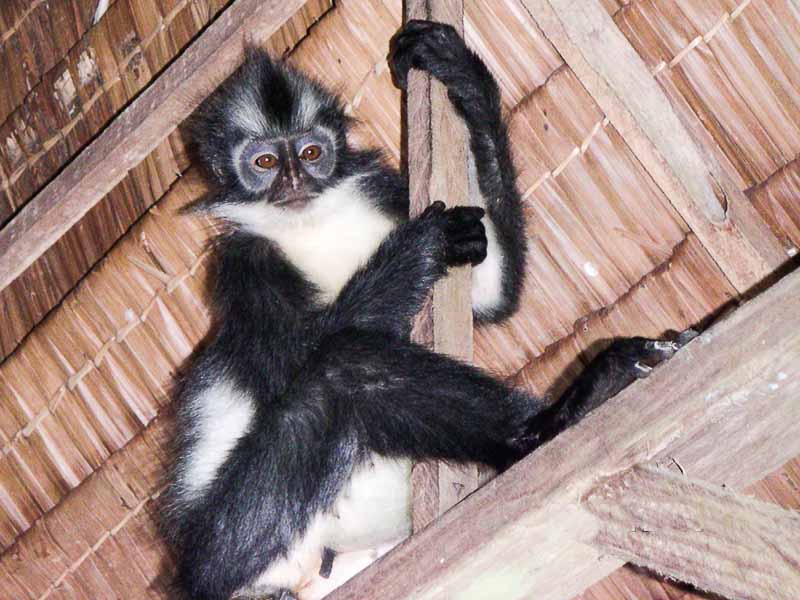 I swear they looked a lot bigger when they were chasing us. Also, I’m not entirely sure if the dog at the front of the photo is attending to nature’s call or running away as fast as it can. 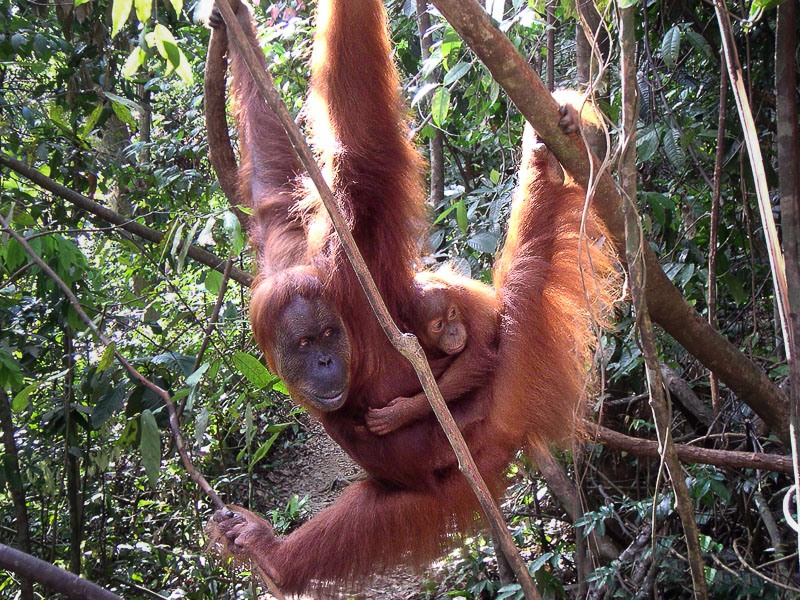 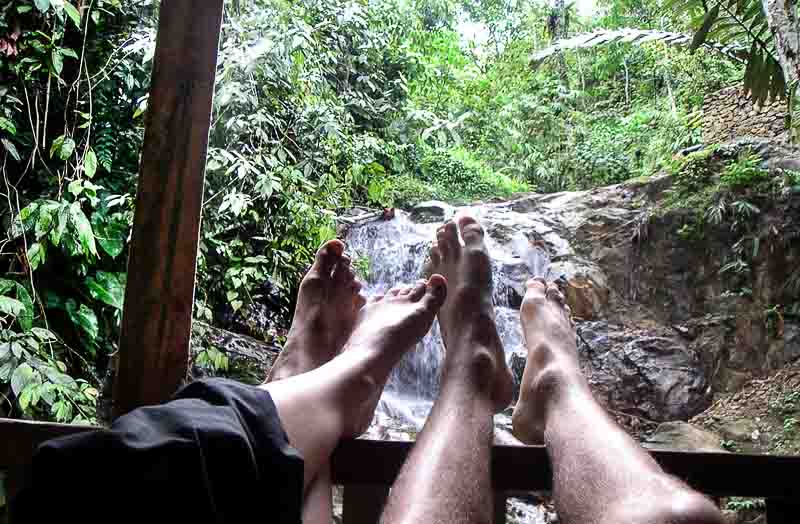 Relaxing in Bukit Lawang with our own private waterfall 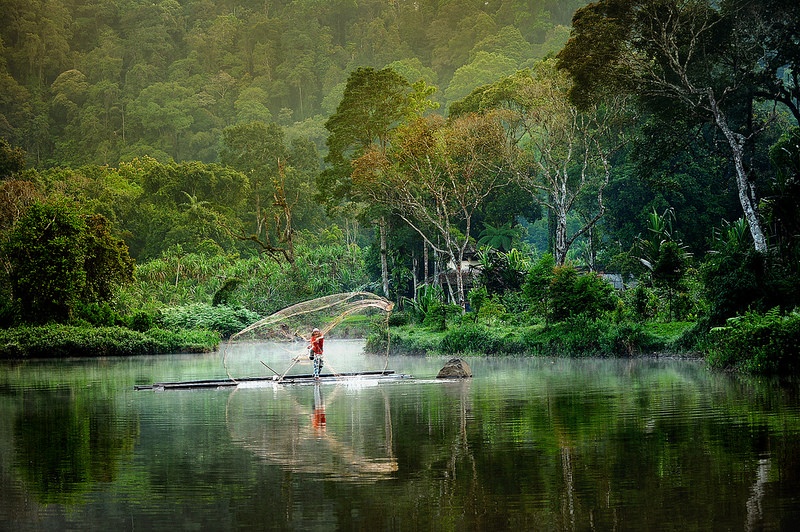 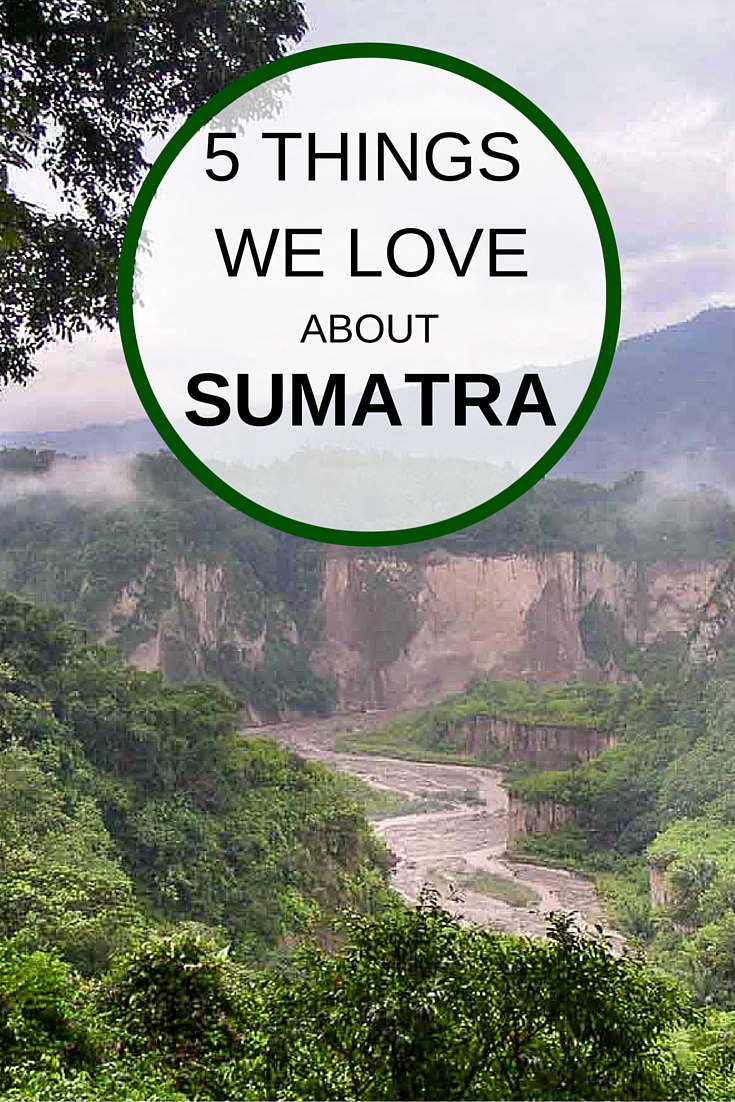