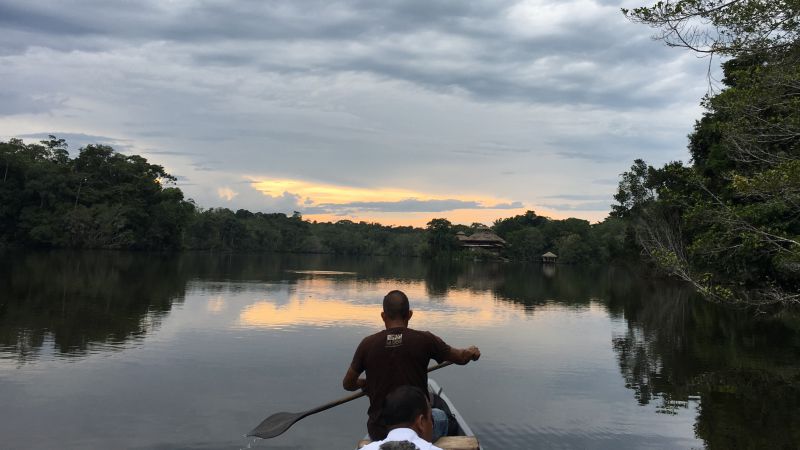 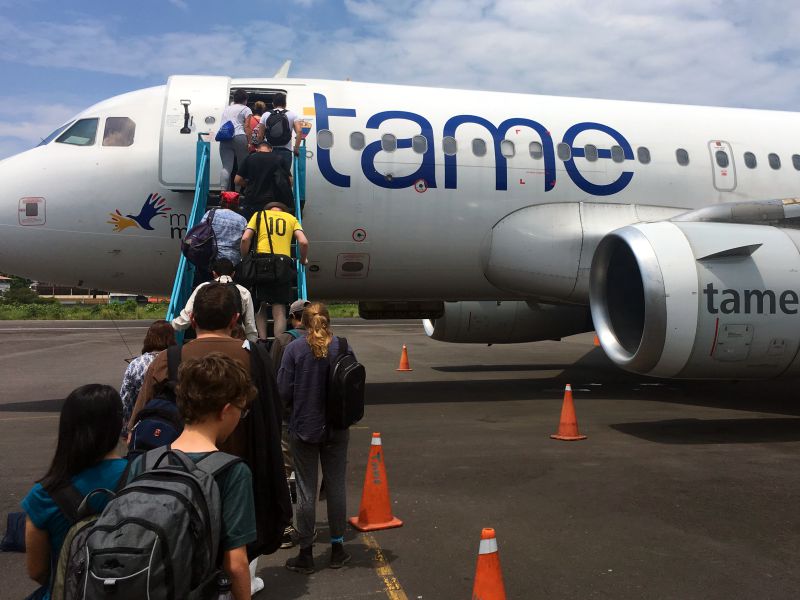 Boarding the plane in Coca on return 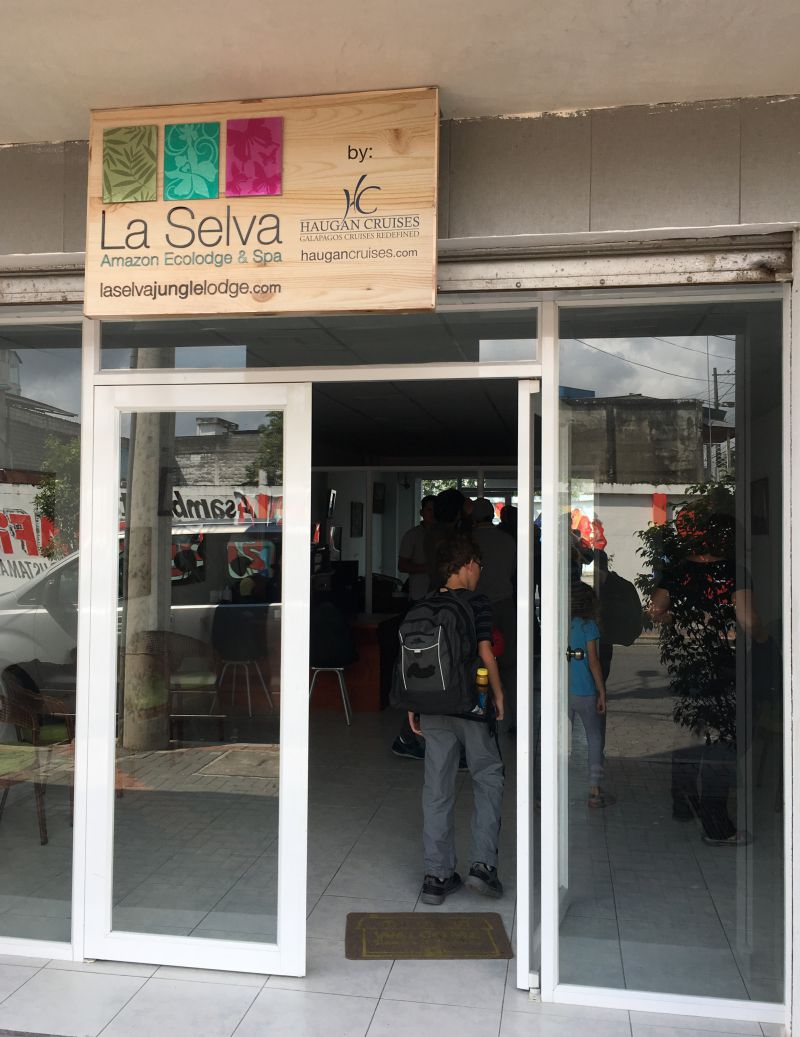 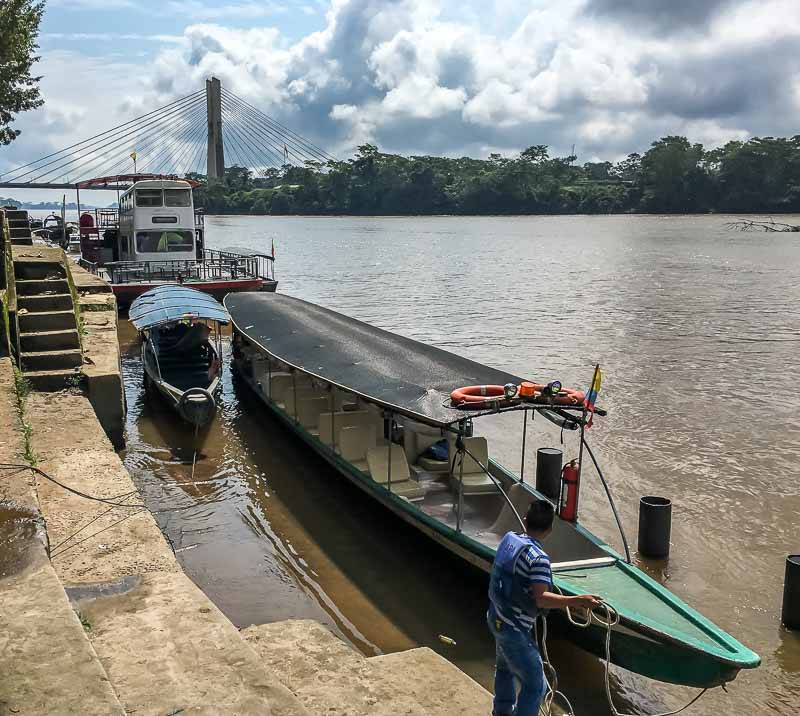 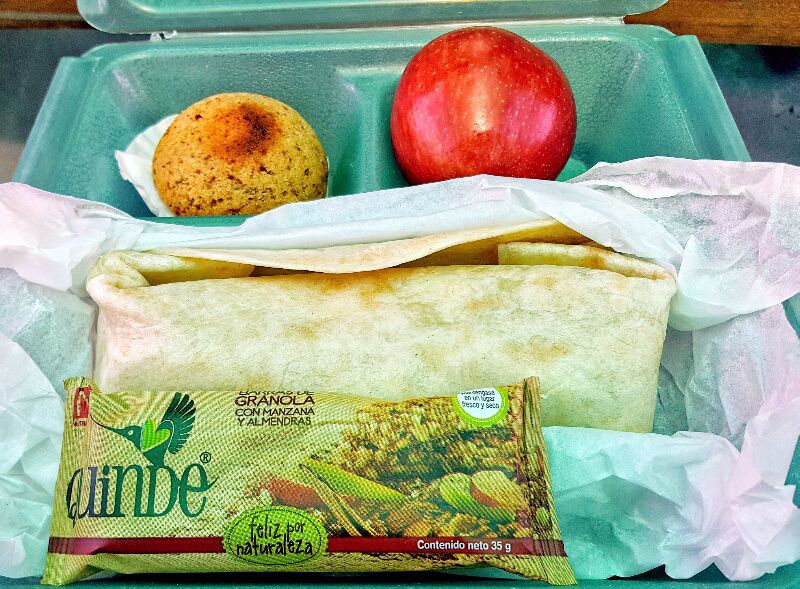 Boxed lunch on the way to the La Selva Lodge 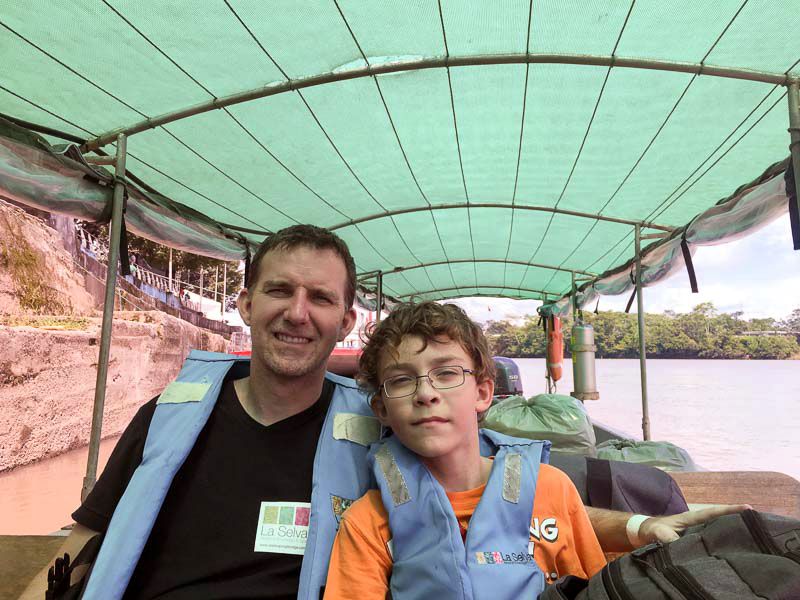 Just about to boat the Rio Napo to La Selva Lodge 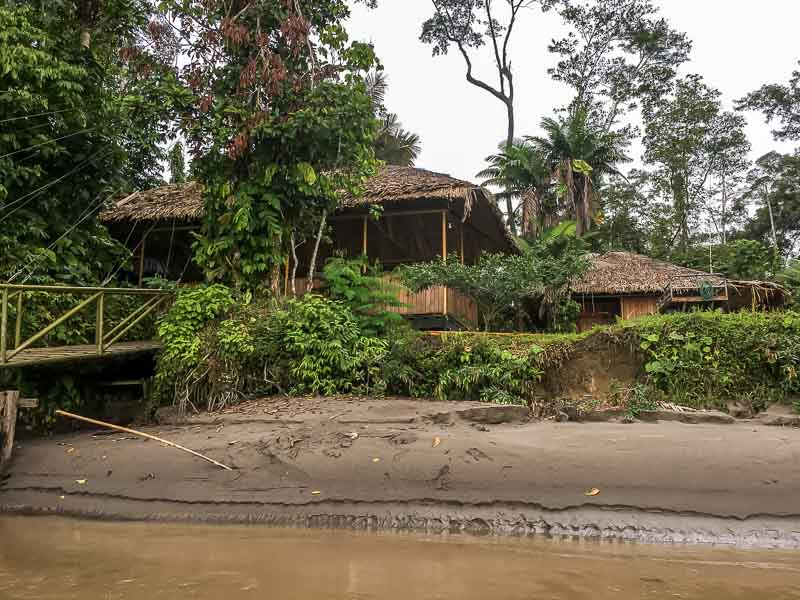 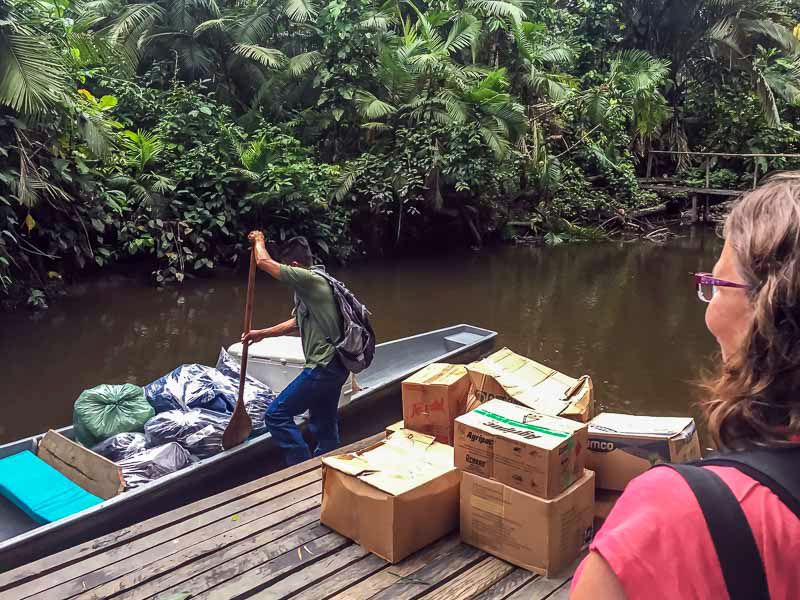 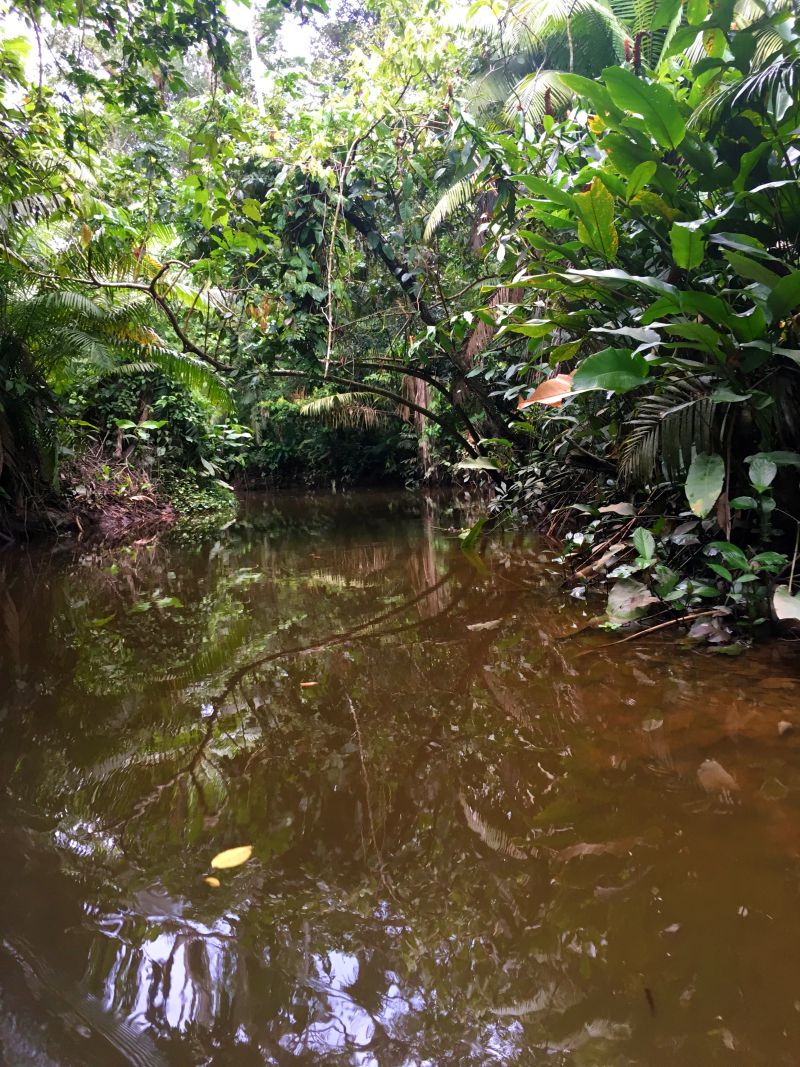 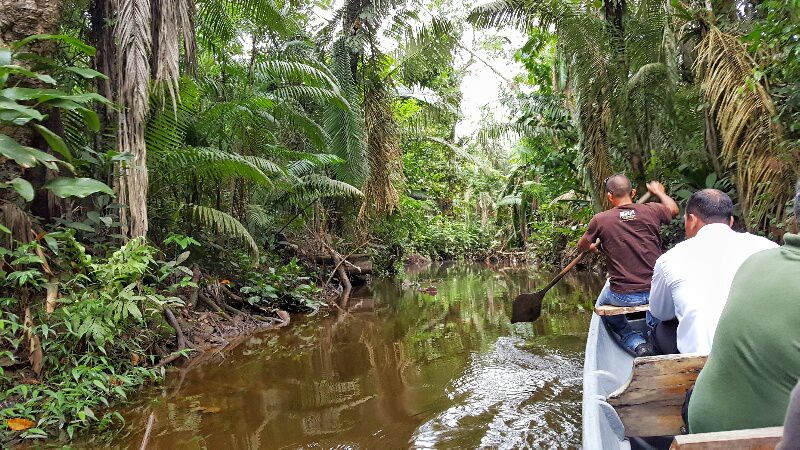 Paddling the small creek. There are Black Capuchin monkeys in the trees around us. 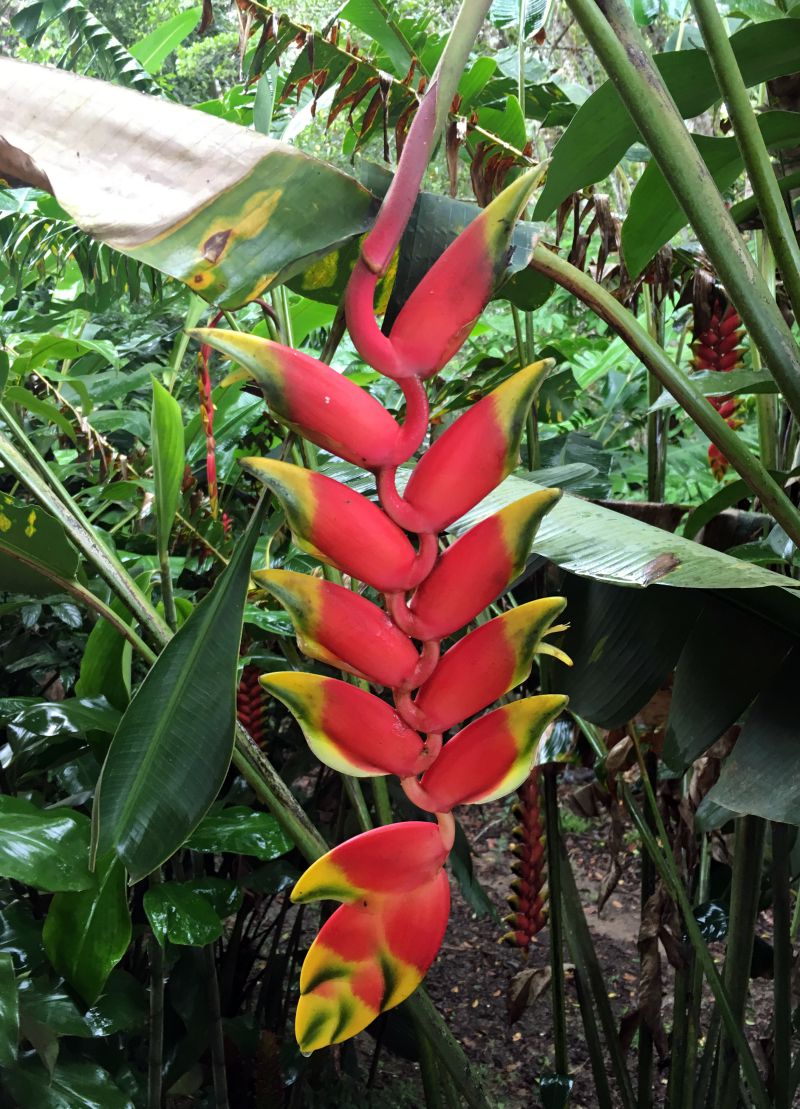 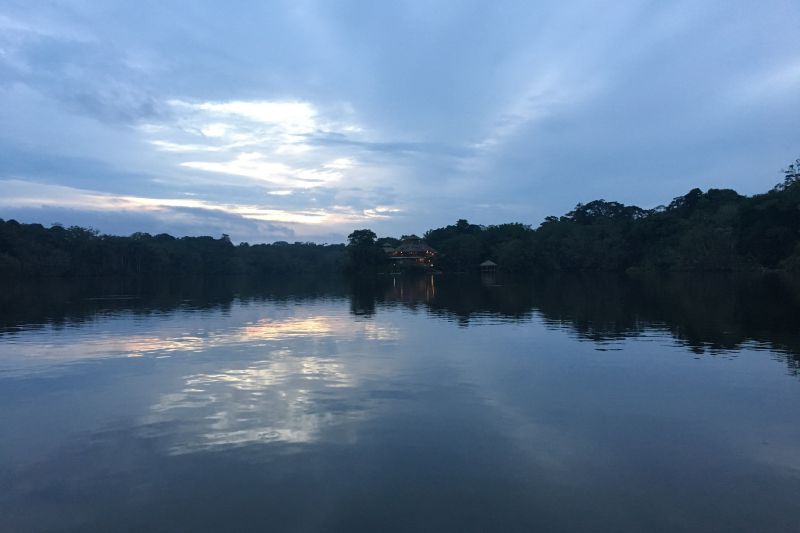 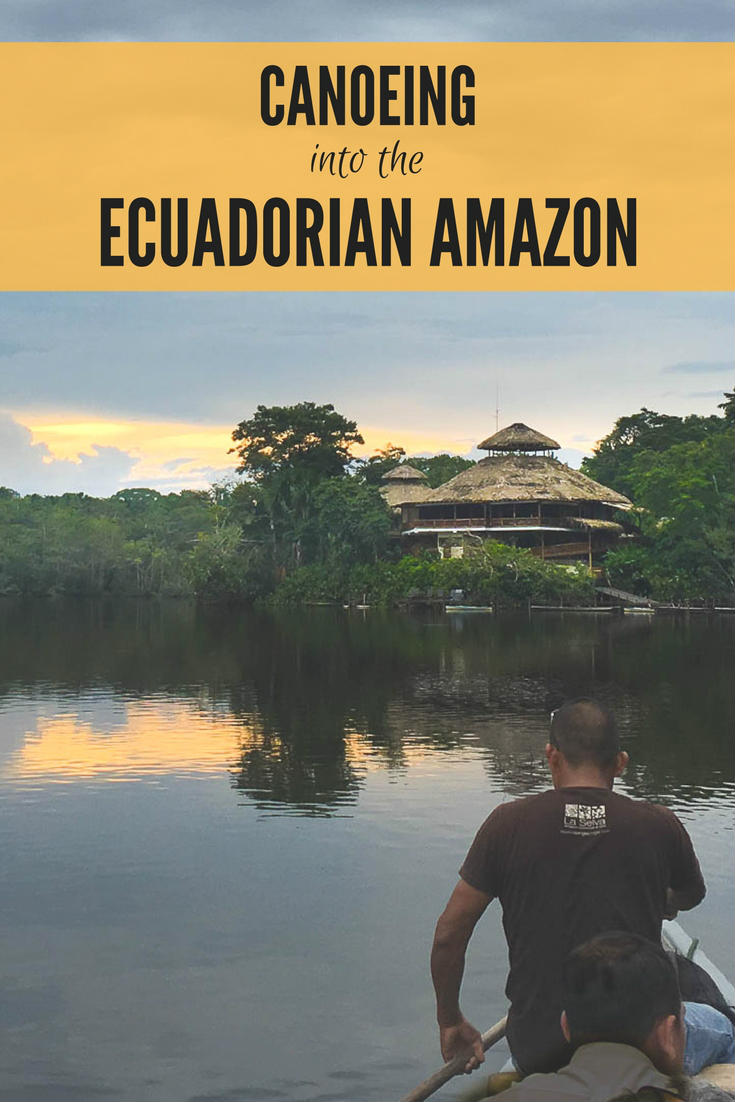