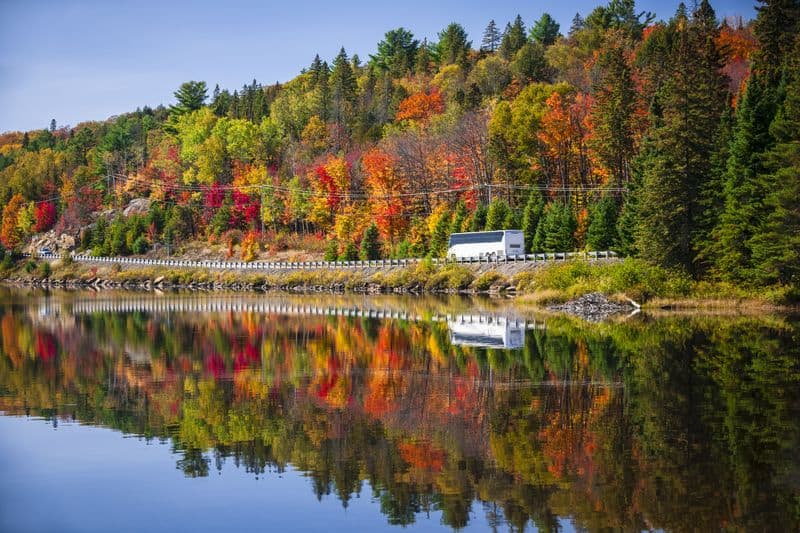 Busbud Review: How to Book Bus Tickets Online The Quick and Easy Way

Planning on taking a bus in a foreign country? Maybe you need to check out Busbud.

Micki Kosman
Travel Blogs
1
Finally, a way to search for bus and train routes between US cities, all in one website. 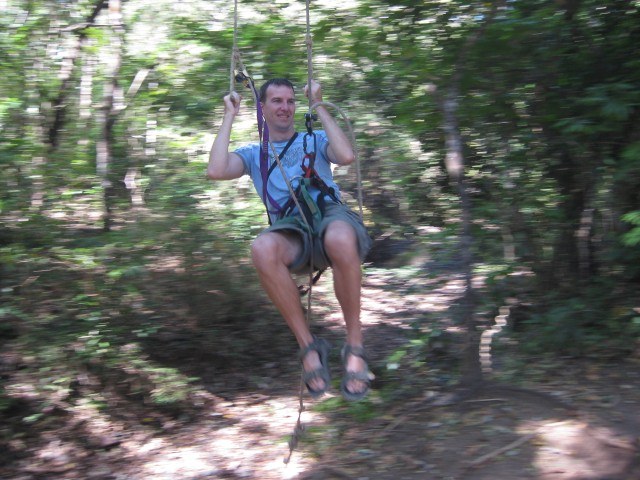 Ziplining in the Guanacaste Province

Over the course of the past few weeks we've had the opportunity to really explore the Guanacaste Province. After leaving San Jose we jumped on a shuttle bus to Tamarindo where we were staying for the month. The 6+ hour bus trip was quite the experience. We didn't realize how hot and dry Tamarindo could get but after being here for a while we've learnt a few tricks.

In my previous post I talked about ziplining being popular in Costa Rica. That's probably a bit of an understatement considering there are literally dozens of places to do it all over the country. We were really hoping to be able to go before we got to Costa Rica but realized that it would be near impossible with Jordan along. That was until we got into a long chat with one of the tour operators out here. It seems that kids can indeed go ziplining. The only caveat is that they need to either go with a guide or a willing parent. In our case, it was both. We were picked up at... 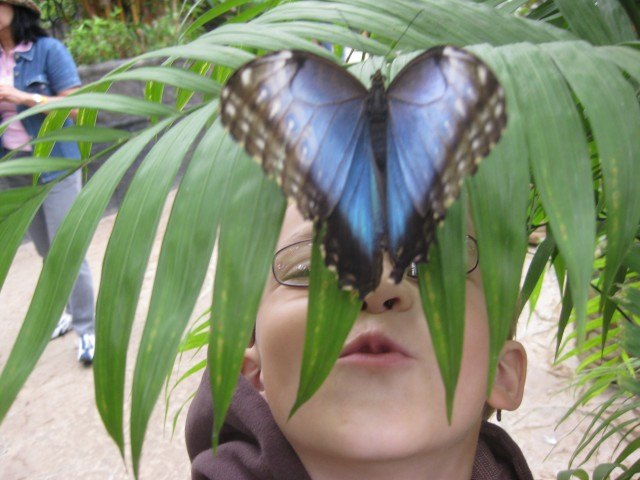 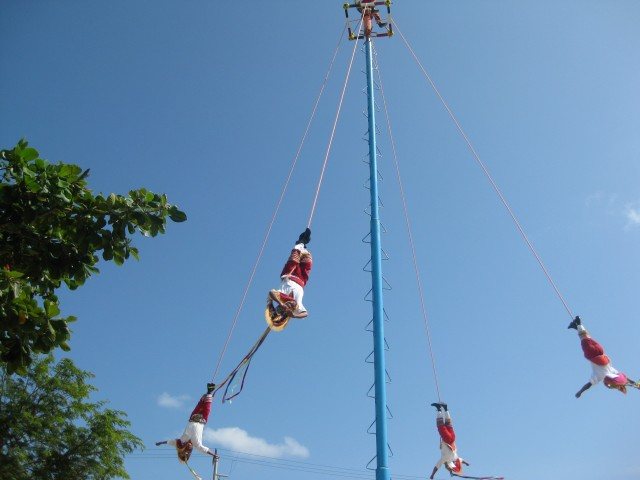 Banana Crepes, Iguanas and a Trampoline

Today has been a great day. So great that dad is letting me, Cole, write this blog entry. Okay, I'm only 5 and can't really read or write that well but dad said he was going to use my voice, whatever that means. He says that people might enjoy a different point of view for a change.

We got into a place called Tulum yesterday and we're staying in a neat hotel room. Me and Jordan have to share a bed but that's okay because mom and dad are right beside us. I like it when we're close. Mom must have really wanted to keep me quiet because she let me play my Nintendo DS while she surfed the internet.

They never let me play games in the morning. It's too bad because I enjoyed waking up really early and sneaking downstairs to play it when I first got it a few months ago. Dad wasn't too happy when he found out and from then on they hid it at night so I coulnd't find it... 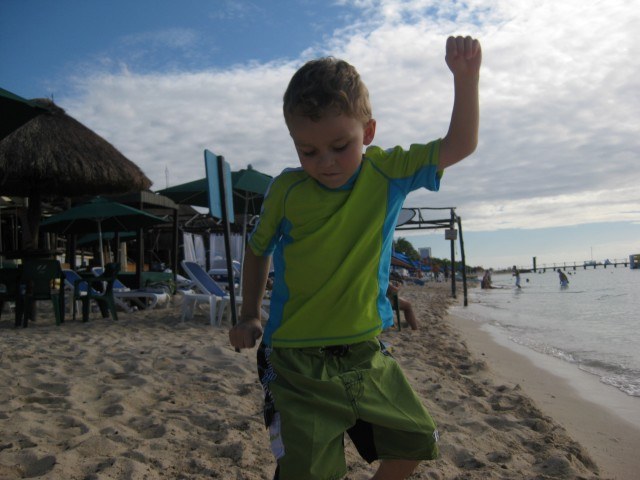