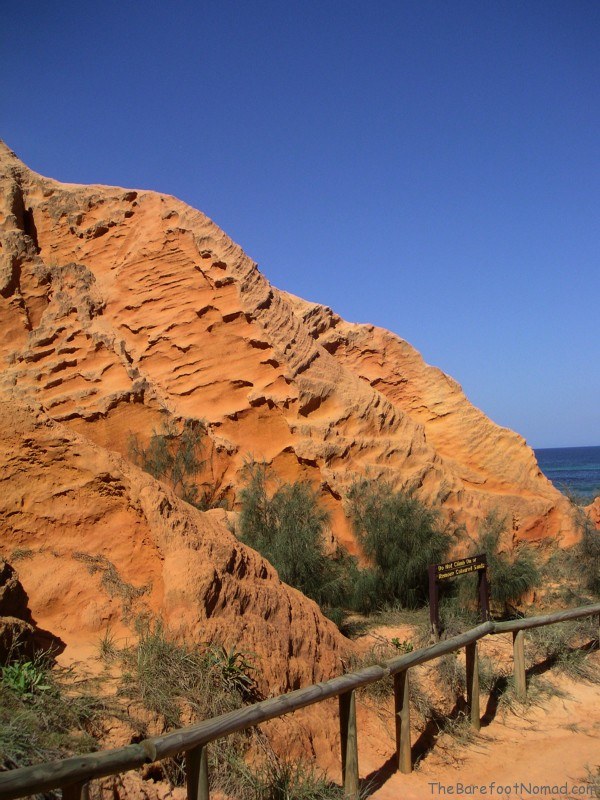 Micki Kosman
Australia
8
Australia's Fraser Island is one of the most diverse, interesting places we've ever visited. In our three days on Fraser Island, we packed in enough sights to last a month. And we almost missed it...So what's so great about Fraser Island? In a sentence? Shipwrecks, airplanes landing on the beach, towering sand cliffs, champagne tidal pools, wild dingoes, migrating humpback wales, a freshwater aquifer, camping on the beach, 4x4 sand tracks, beautiful sandy beaches, and a fascinating Aboriginal history.Here's a overview of all the great things we found to do on Fraser Island... 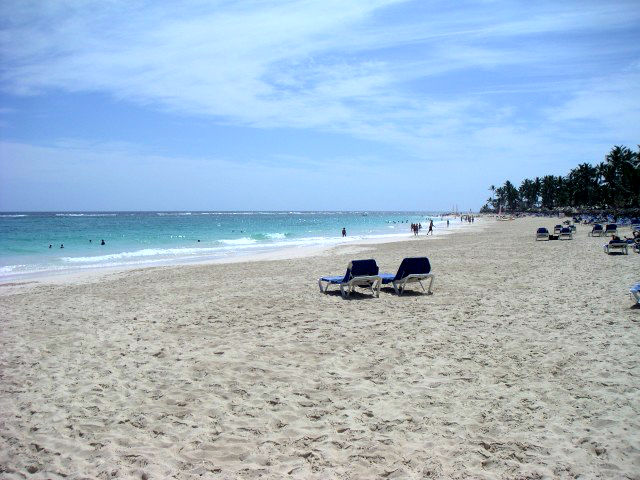 Sparkling, crystal clear ocean waves, long, powdery white sandy beaches and gentle tropical trade winds to cool off in the afternoon sun define Punta Cana in the Dominican Republic. This Caribbean Sea community is comprised mostly of all inclusive hotels and tourists lazing the day away on their long anticipated vacations.

Who can blame them when the weather, the water and the relaxing lifestyle all converge to give them a trip they'll always remember. From it's dozens of freshly manicured world class golf courses to it's string of spas and boutique shops that Sulis Minerva herself would envy, Punta Cana has everything that a modern paradise seeking tourist could... 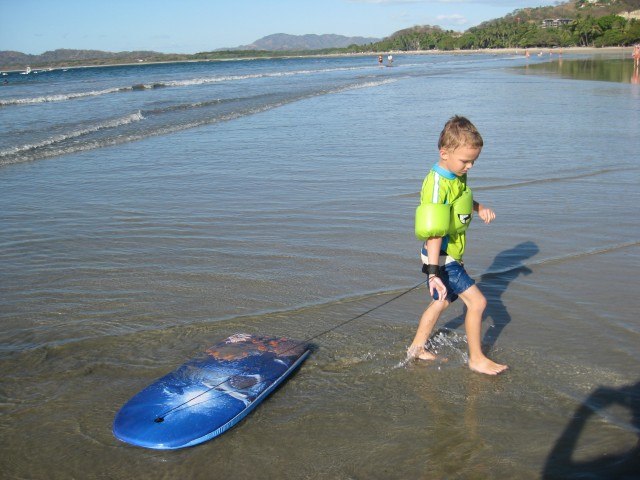