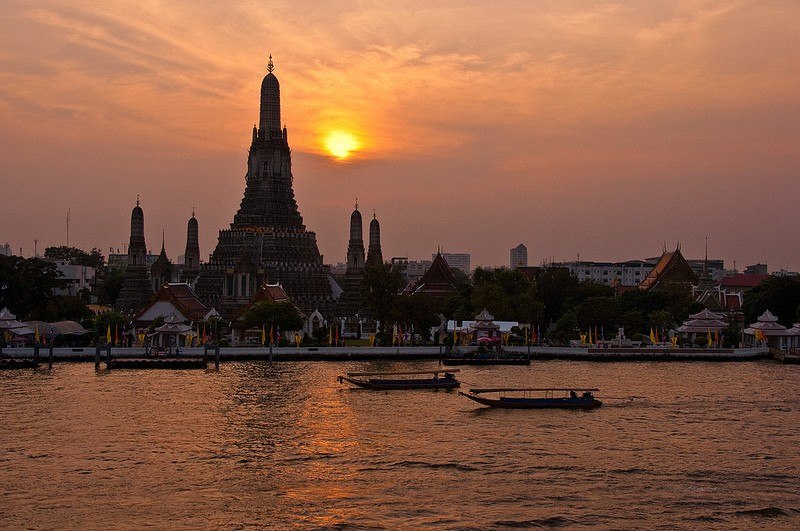 8 Temples You Have To See in Thailand

Thailand is a country of natural landscapes perfectly combined with extraordinary architectural masterpieces and religious temples. Guest poster Alyssa James describes 8 amazing temples that shouldn't be missed next time you find yourself in beautiful Thailand. 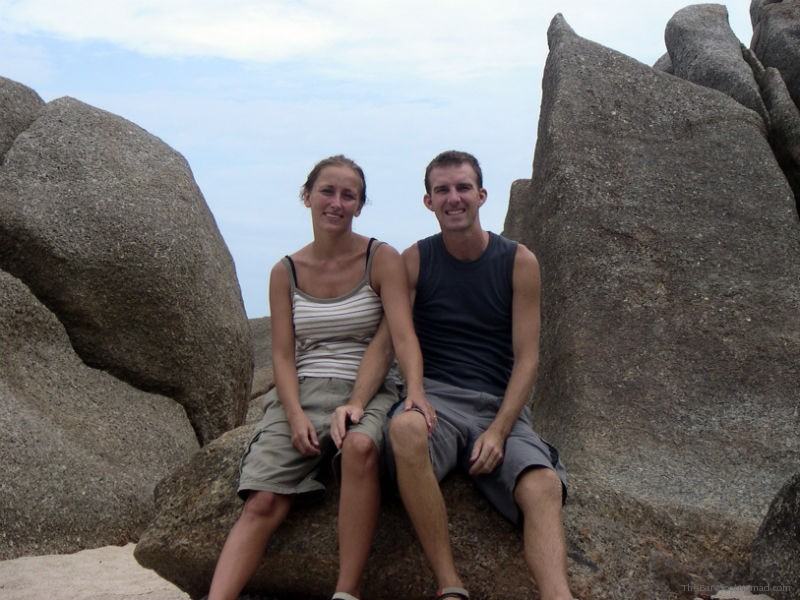 Charles Kosman
Asia
27
Back in 2003, Micki and I had just taken our first steps towards a lifelong love of travel. We were only into our first few months of that first year long trip, however we were already documenting our travels for our family and friends back home.This post is taken from an old letter sent home talking about our adventure on the way to an overnight ferry to Ko Samui, Thailand. 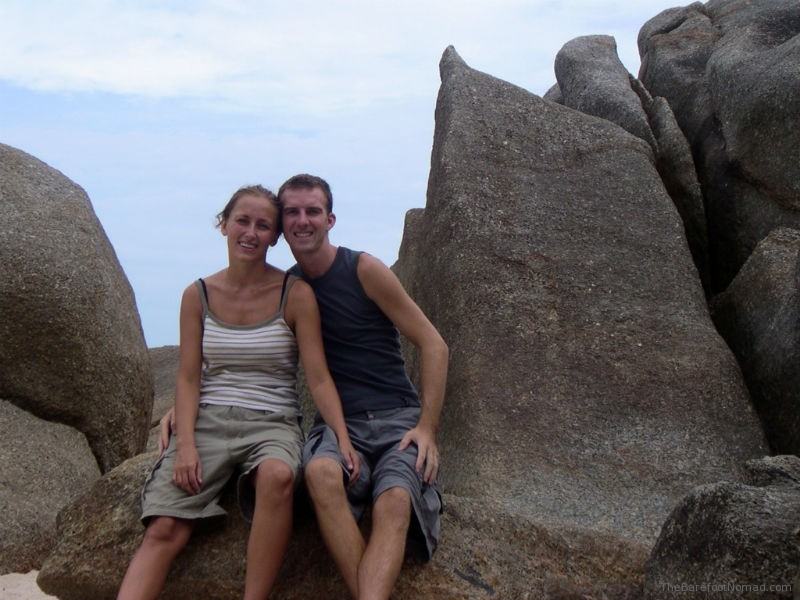 Backpacking in Search of Paradise

Micki Kosman
Asia
8
Like many desk-bound Canadians, I had always fantasized about finding the perfect tropical beach. A beach with the whitest sand, the clearest water, and most importantly, the fewest tourists.In 2003, I had left a promising career on hold to explore Thailand in search of Garland's perfect beach with Charles, who was then my boyfriend of just over a year.The numbers themselves argued against being able to find paradise. Close to ten million tourists visit Thailand each year, with a good proportion of them hitting the touristy mainland beaches of Pattaya, and almost as many visiting the island of Phuket.Join me as I search through sun-drenched islands in search of a paradise that may soon be lost to all of us. 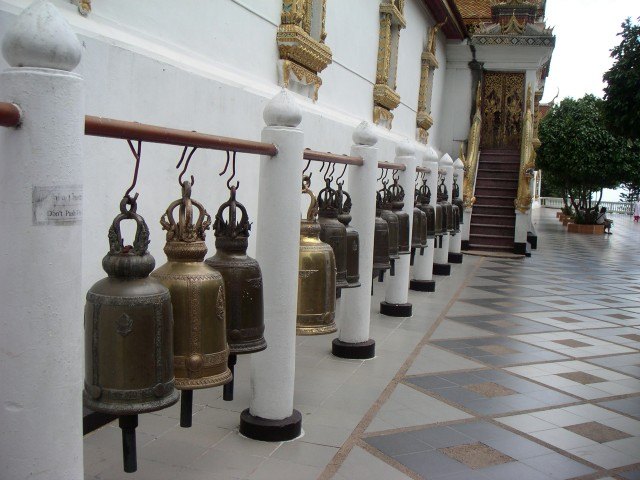 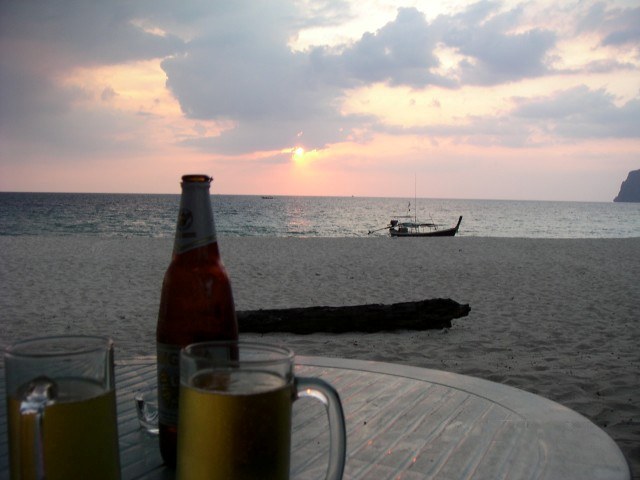 Koh Mook, a small island paradise in the South West of Thailand in the Andaman Sea is a place of quiet tranquility. Due to it's small size and lack of almost anything, this is the perfect place to get away from it all. There are a few small resorts on the island however the place remains fairly low key even in the high season.

Besides for spending your days lounging in the 28°C ocean and stretching out on the glistening white sand, you'll probably find yourself enjoying a beer or two as your days slowly blend into each other. The biggest excitement of the day is watching the few longtail boats drop off and escort away the guests of the island since that's the only way to get there. Occasionally you'll see a sailboat tied up off the tip of the bay and the occasional diving boat might drive by in the distance.

In the morning there are usually a few...