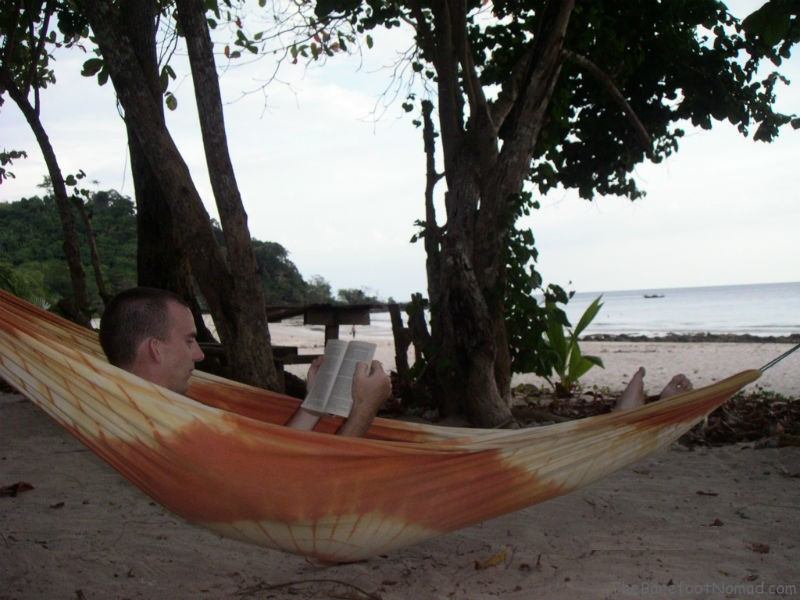 Need a little inspiration? Love a good read? Well, we’ve got you covered.

Here’s our roundup of some great travel articles that inspired us to get out and explore:

Do you have any favorite travel posts? Did we leave out something great? Let us know!