Defying Tradition: A Travelers Life For Me!

It seems everyone who travels these days has their own name for what they do.

Some will bicker the difference between a traveler and a tourist, while others who stay in one place for a while might classify themselves as a nomad while others who take multiple small trips over the course of a year might call themselves vacationers.

Some will even stress the difference between a person who embraces travel as a way of life and one who travels for a vacation from life.

Those that believe travel defines them will of course say it with more conviction while those that question the distinction generally don’t see the difference. 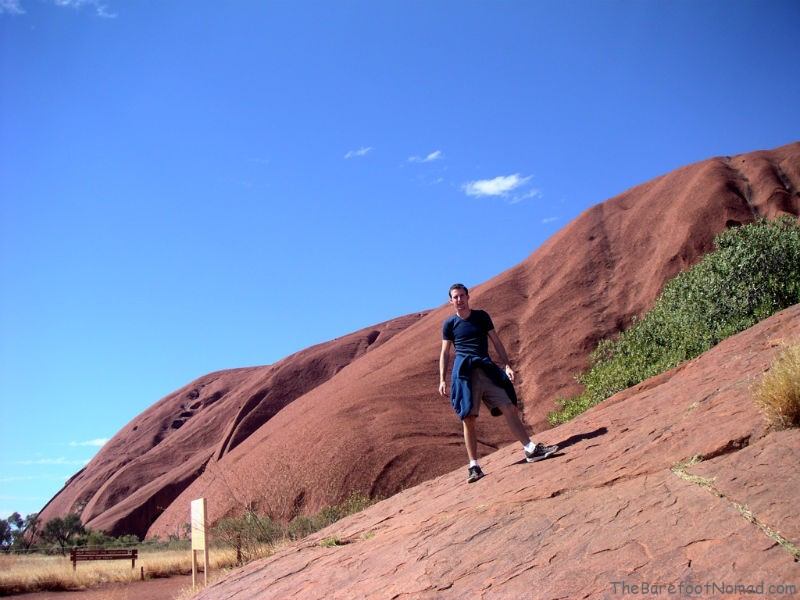 With all this terminology surrounding people who, at some point in their lives, leave their traditional environment and who opt to spend some time in another location I wonder if the argument is worth it. Regardless of the dozens of highly respected dictionaries out there, people tend to hold onto a definition well past its intended use.

In the past few years I’ve read dozens of travel posts and articles explaining the key differences concerning the philosophy of travel. Some are incredibly concise and well written and others tend to be more like this and ramble on. What I believe they all had in common was the need for the authors to define themselves. I think, as humans, that is one of our primary concerns.

To give you an example, one of the first questions someone new will ask you is where you work. It’s as though what you do has any bearing on who you are. Sure, there are typically some common traits in every position, but work is only one small facet of who we are. Instead of asking us what are our dreams or where would we rather be, we ask each other what we do to put money on the table.

For those that are in love with their jobs, the question of what they do can be a defining question. I work here, I enjoy being here, I want to be here. For the vast majority of us though, a job is strictly a means to get where we’re going.

I would be thrilled if upon meeting someone rather than ask what I do they would ask me where I would rather be. Telling them you’d rather be hiking in the mountains, hanging out in Hong Kong, paddling a kayak over pristine water or, my favorite, swimming in a warm, sparkling crystal clear emerald ocean in a private cove off an uninhabited virgin white sand beach with a bucket of ice cold Coronas waiting for you would be much more indicative to who you were then whatever job you were working at the time.

I think the biggest problem with us travelers is that our goals are less clear than you average worker. For them, it’s easy to say I’m saving up to buy this or do this and their purpose for the next amount of time becomes clearer.

Oftentimes, simply the journey from one place to another is the reward of traveling. When was the last time someone from a mediocre job said they worked for the simple joy of working? Of course there are exceptions just like there are some travelers whose primary goal is simply to brag about the amount of countries they’ve visited.

The problem with classification is that regardless of how we define ourselves, others will define us differently. All we can hope is that the idea of who we are, what we want from our one shot at this life and what parting knowledge we can pass onto others is understood and accepted. 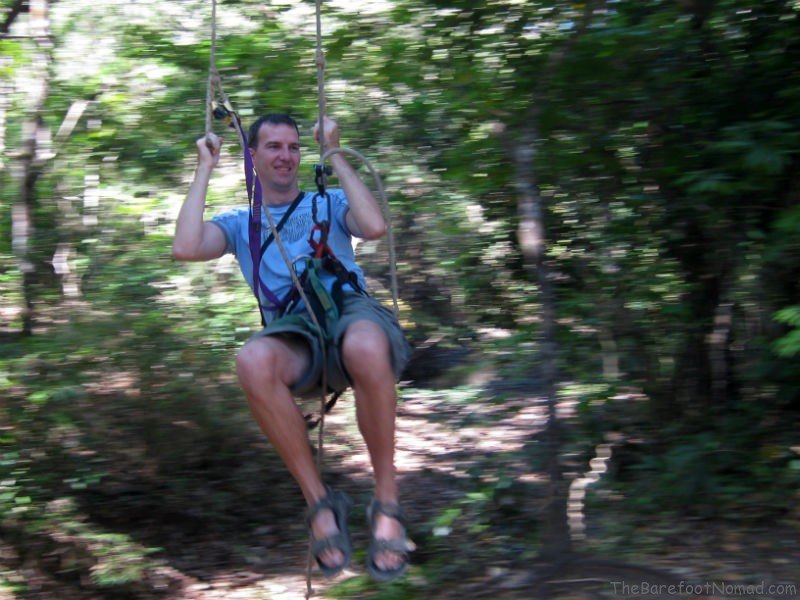 I travel, I love to travel and I will continue to travel as long as I can. The enjoyment I get from meeting new people, exploring new things, tasting, smelling, hearing and seeing new places fills me with such joy that no worldly possession or fear of the unknown can equal it.

Call me what you will but I live to see that my dreams become my reality, and my current reality only represents a fraction of what I eventually hope to be.